The Nippon Sei Ko Kai (The Anglican Communion in Japan) 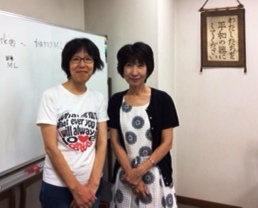 In Nippon Sei Ko Kai we have a Women’s Desk and a Gender Project in the Province’s Peace and Justice Committee. We are also preparing a website for the Women’s Desk.

We contribute to the Gender Project newsletter ‘Talitha, koum’. The IAWN Newsletter is circulated electronically via ‘Women’s Desk Net’ among the women’s groups mentioned below.

The main issues and concerns that impact women and girls in Japan - within the Church and in the broader community:

Our Province is responding to these issues in these ways:

Women in church leadership and decision-making: